The world’s smelliest flower is blooming in Cornwall

The plant is called the Titan Arum – known as the ‘corpse flower’ – and also has the title of the being the largest plant on earth.

Titan Arum is growing over at the Eden Project’s Rainforest Biome, who say that those who want to get a whiff of the incredibly stinky flower will have to be quick as it will only be open for 48 hrs.

The term ‘corpse flower’ was given to the plant on account that its smell is almost comparable to the stench of rotten flesh. The plant utilises its potent odour to attract pollinating insects.

The one currently located at Eden, reaching 2.07m tall, is kept in check by horticulturist/Titan Arum expert Tim Grigg.

Tim has said: “The titan arum is probably the most eye and nose-catching plant at the Eden Project and, whenever they flower, they always kick up a stink with our visitors.

“Discussion on the nature of its smell is rife around the titan, with some comparing it to gone-off cheese and others to decomposing rats, but all are in agreement that it is pretty unpleasant.”

When the flower opens it can sometimes be smelt from up to half a mile away.

The Eden Project is home to all kinds of fascinating plant life. So those wanting to get a glimpse of nature’s weird and wonderful characters will be sure to make the trip during their next holiday to a Cornwall caravan site.

Planet Earth is full of fascinating and strange plant life just like the Titan Arum. Here’s a rundown of a few of the most bizarre.

Welwitschia Mirabilis is the world’s most resistant plant. Located in Namibia, the plant consists of only two leaves, and has an estimated lifespan of 400 to 1500 years. It can survive up to five years with no rain.

The Venus Flytrap is one of the more famous plants in the world due to its carnivorous nature. Setting traps for ants and arachnids, its leaves are covered in incredibly sensitive hairs that detect a presence, causing the trap to shut.

Baobab, also known as ‘the bottle tree’, is a plant native to Madagascar, mainland Africa, and Australia. The tree is often shaped like a bottle and can store around 300 litres of water, helping it to live over 500 years.

Image Credit: Architect of the Capitol 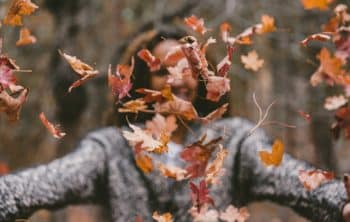 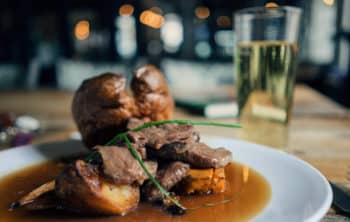 Where to have a Sunday lunch in Cornwall 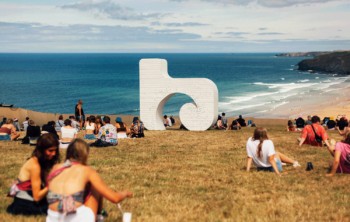