Rescued seals have been released in Cornwall

Rescued over the winter, several seals have swum back out to sea at Dollar Cove near Gunwalloe. The seals: Caiman, Lobster, Mantis, Shrimp, Fish, and Flamingo, were previously being looked after by the team at the Seal Sanctuary in Gweek.

The sanctuary have said that the creatures needed more time to get through their various forms of rehab before being set free.

A spokesperson for the Seal Sanctuary said: “Fish was rescued at the end of January and struggled to gain weight with the larger more boisterous pups but is now up to weight and ready for release.

“Lobster was rescued in February and had a persistent eye ulcer that kept flaring up. The decision was made by our local vet Paul Riley (Head & Head Veterinary Centre) to remove the eye to relieve the discomfort. She is now fighting fit and ready to go!”

A video from Pirate FM of the seal’s release is available here.

For those lucky enough to be staying at a Cornwall holiday park, the county is one of the best locations in the UK for spotting seals, with various areas specifically attracting these wonderful creatures. Here are a few of them:

One of the best and most reliable places to spot Grey seals is at Black Rock in the mouth of Carrick Roads. They can often be seen here just laying across the rocks.

Great, close up views of the seals can be had from wildlife boat safaris running from Falmouth Harbour. You might even get a glimpse of one while walking around the harbour itself.

Of course the very best place for watching seals is at the sanctuary at Gweek. If you want a guaranteed close-up, this is your best bet. The Cornish Seal Sanctuary is open all year around, barring Christmas day. 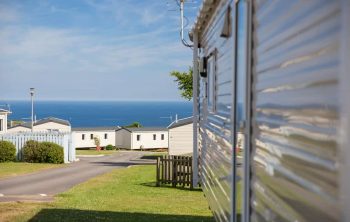 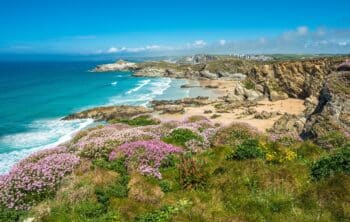 The best outdoor activities to enjoy in Cornwall this summer 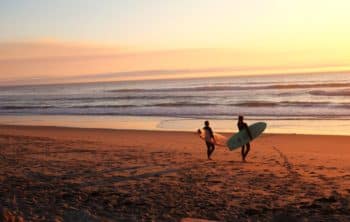 5 Ways to relax and unwind in Cornwall