While many head to Cornwall in search of pristine beaches and endless expanses, another allure is the region’s history. If you have come in search of discovering the Duchy’s rich past, here are some great sights to admire during your visit.

When discovering the National Trust in Cornwall, it quickly becomes apparent that there is a strong National Trust presence in terms of properties and gardens.

Cotehele and Cotehele Mill can both be found in the Cornish parish of Calstock, which sits on the border between South East Cornwall and Devon. This Tudor house and its accompanying Grade II listed gardens are a gem in the countryside and contain a magnificent collection of armour, tapestries, textiles and old oak furniture. The quay is also home to Shamrock, a restored sailing barge that used to navigate the Tamar River. Cotehele is one of the least altered Tudor houses in the UK, and nearby Cotehele Mill is a fine example of a working water mill that continues to produce wholemeal flour.

Another great National Trust property to visit is Antony House and gardens, a beautiful 18th century mansion that is set in cleverly landscaped formal gardens, including topiary, a knot garden and the ‘National Collection of Day Lilies’. Its whimsical style resulted in Antony being chosen as one of the film sets used in Tim Burton’s 2010 film Alice in Wonderland.

Another property in Cornwall that was used as a film set is Lanhydrock, appearing in the 1996 adaptation of Twelfth Night, starring Helena Bonham Carter, Toby Stephens and Ben Kingsley. Located near Bodmin, Lanhydrock offers everything that those enjoying a holiday in Cornwall could want from a National Trust property, including insight into ‘upstairs’ living, ‘downstairs’ living and extensive, well-maintained gardens. 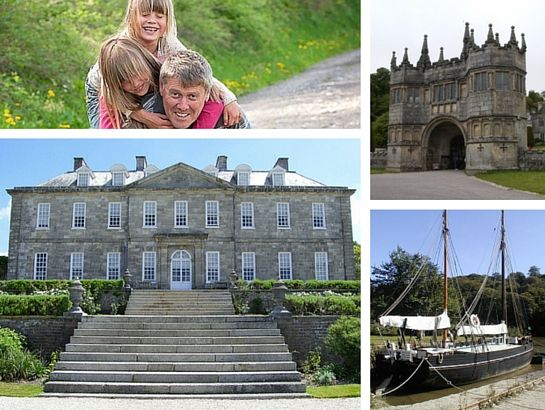 There are also plenty of South Cornwall beaches and coastal areas that are perfect for discovering the natural beauty side of the work of the National Trust in Cornwall.

Beautiful views and plenty of history can be found at Polperro, Looe and Whitsand Bay. The South West Coast Path offers some great stretches of unspoilt coastline to walk along, and Talland Bay can provide a nice bite to eat along with some fascinating insight into the area’s smuggling history. The beaches of Whitsand Bay are also well worth exploring.

Further west along the coastline is Lantic Bay and Lansallos, which can also offer unspoilt views of the coastline. The network of footpaths that merge inland areas with the South West Coast Path are ideal for families looking for a day out from their holiday home in Polperro, providing the opportunity to see the wildlife of both the coast and the countryside.

The South West Coast Path once again offers spectacular views between the Fowey Estuary and Pencarrow Head. Visitors can walk along secluded beaches and explore a working Cornish port, and those who like a bit of action can take part in a number of watersport activities that make use of the picturesque Fowey Estuary. 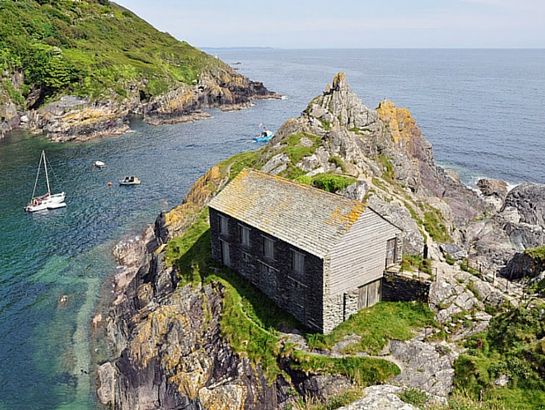 English Heritage also own a wide collection of properties across the region, all of which offer a stunning insight into the history and traditions of the county. One of the most striking is Trethevy Quoit, a well preserved Megalithic tomb located between the parishes of St Cleer and Darite. Known locally as ‘The Giant’s Tomb’, it stands over nine feet high and consists of five stones which are capped by a huge slab.

Another stunning sight is St Catherine’s Castle, one of a pair of artillery forts which once served to protect Fowey Harbour from the threat of invasion. Built back in the late 1530s, it also served as protection during the Napoleonic Wars and, more recently, in the Second World War.

Finally we have Restormel Castle, a Norman castle which is noted for its perfectly circular design. Located on high land looking over the River Fowey, it has stood since around 1100 and became ruined after the English Civil War. 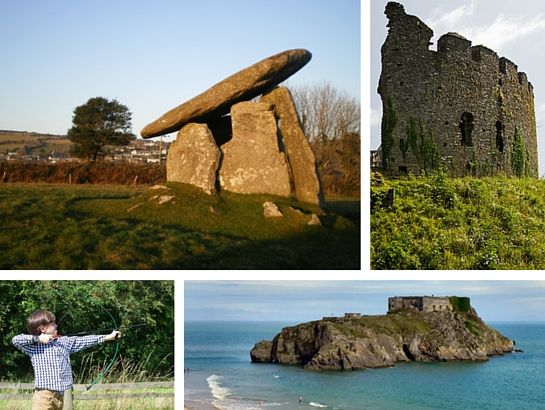 Home to some of the region’s most spectacular gardens, Boconnoc House dates back to medieval England but today it’s a favourite with holidaymakers looking for botanical beauty and brides-to-be alike. The regal country estate in South East Cornwall was lovingly restored to its former glory in the 1950s and it’s become a coveted location for weddings, along with an array of organised activities for the public. Events including the Boconnoc Dog Show, Motorsport Carnival, historical Carriage Driving Days and even Sheep Dog Trials frequently pull in visitors to this abode near Bodmin. Of course the real attraction is the flora and fauna, and besides regular garden open days and guided tours of Boconnoc House and Grounds, the grand location plays host to the Cornwall Garden Society Spring Flower Show. Green-fingered guests will not be disappointed by the estate’s busy events calendar!

Keeping with the great outdoors of these heritage properties, entertainment fans can’t go far wrong with a ticket to Port Eliot Festival held in the grounds of the ancient house. So old in fact, that it is estimated that some parts of Port Eliot House and Gardens are nearly two thousand years old. The festival it holds every year is anything but antique, however, with a whole host of today’s icons from the music, literacy and comedic worlds flocking here every year to perform for guests. The likes of Kate Winslet, Dom Joly, Razorlight’s Johnny Borrell and John Cooper Clarke have attended in past years. In the quieter months leading up to the summer festival, visitors can enjoy a tour of the house, which often exhibits art from local artists. The estate opens to the public every week day and Sunday from the end of February until late June, before the festival comes to town in August.

If, on the other hand, you’re looking for a more ruggedly authentic experience from Cornwall’s bygone era, you won’t match the history on offer at Wheal Martyn. The UK’s only china clay museum, this attraction is dedicated to retelling the region’s industrial mining story to a new generation– a tale that bought china clay to the masses and literally changed Cornwall’s landscape. Once you’ve soaked up the past in the visitor’s centre, the country park surrounding it provides a first-hand glimpse at the bizarre slag heap ‘pyramids’ scattered around St. Austell. Families can make the most of the views with a cycle tour on the clay trails, stopping to note the bright turquoise clay pools left behind from the county’s mining glory days. 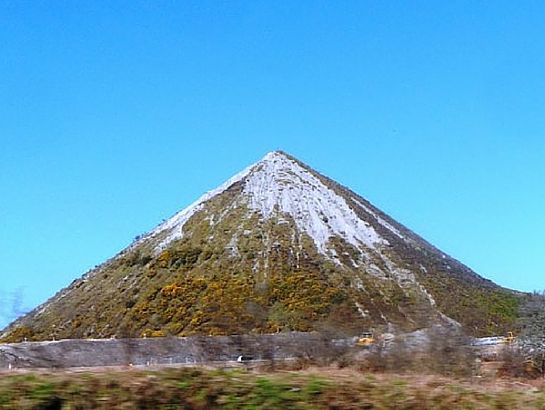 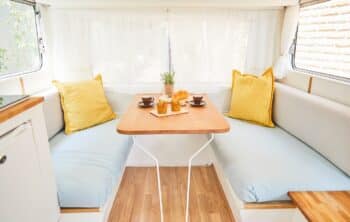 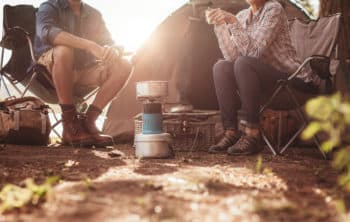 What to pack for the ultimate camping trip 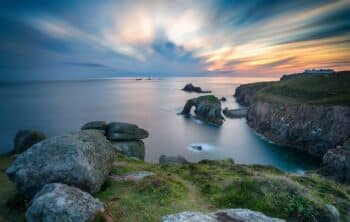 Natural attractions to visit in Cornwall after lockdown